YOLO Algorithm and its Applications in Computer Vision

What is the YOLO Algorithm?

The YOLO algorithm is a computer vision technique that allows us to detect objects in images and videos. This algorithm is different from other object detection algorithms because it can identify multiple objects in an image or video frame. It was originally developed for human detection but has been extended to other tasks such as vehicle detection, face detection and pose estimation.

How does the YOLO algorithm work?

The YOLO algorithm is a computer vision technique that detects objects in images and videos. It was developed by Joseph Redmon and Ali Farhadi. The algorithm is based on the principle of "you only look once" (YOLO), meaning that it can detect objects in an image or video with high accuracy and speed.

There are many potential applications for YOLO models in computer vision. Some of the most promising applications include object detection and tracking, image classification, and activity recognition. 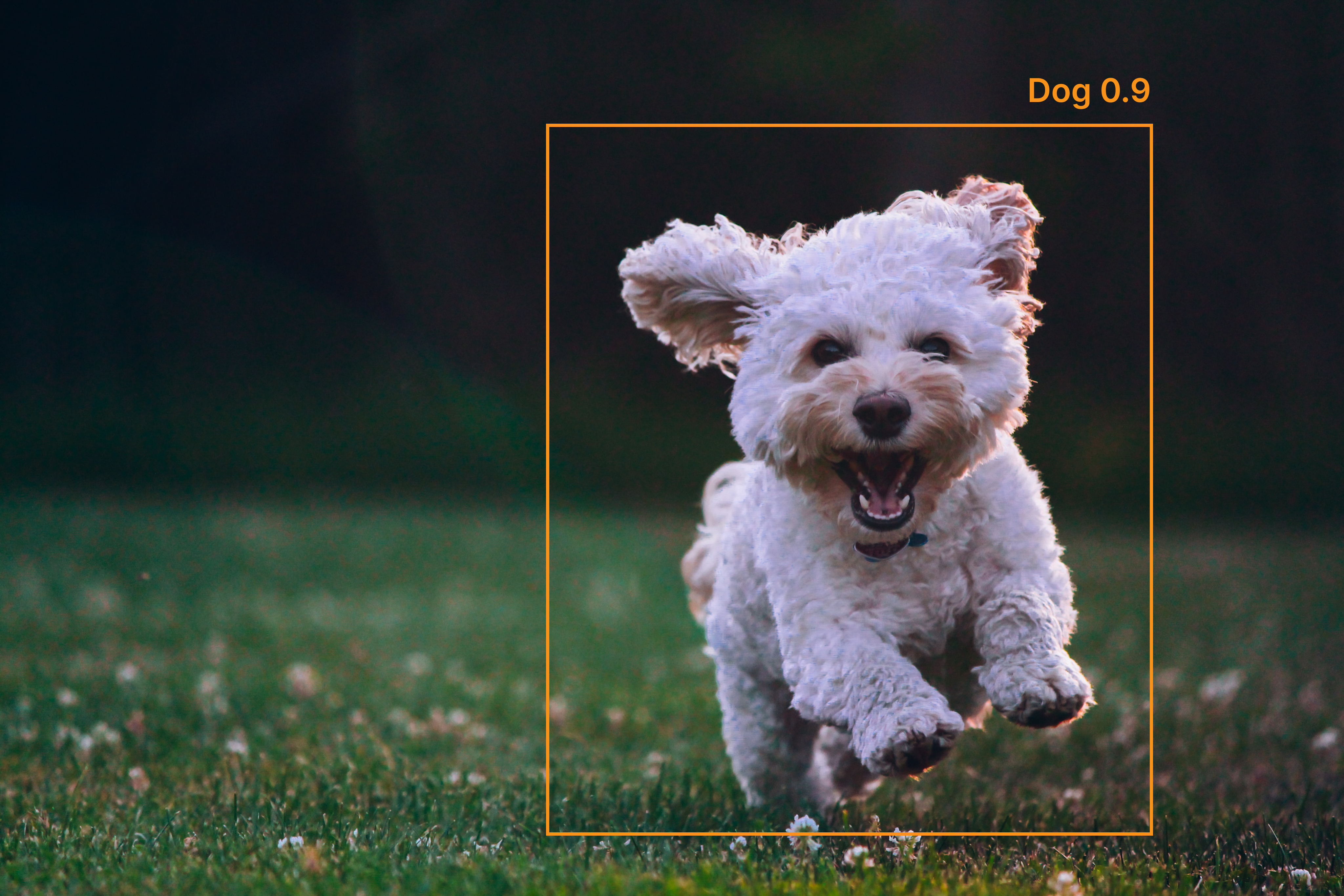 Object detection and tracking is a key application area for YOLO models. This technology can be used to create systems that can automatically detect and track objects in images or video. This could have a wide range of applications, from security and surveillance to automotive safety. Image classification is another significant application for YOLO models. This technology can be used to automatically classify images into different categories. This could be used for tasks such as image search or content moderation.

Activity recognition is another important application for YOLO models. By detecting humans and their movement patterns, computers can be trained to recognize various activities, such as walking, running, and jumping. This information can be used for a variety of purposes, such as improving sports training programs or reducing the likelihood of accidents in public spaces. Human pose estimation is another interesting application for YOLO models. Using these models, it is possible to estimate the 3D positions of people in images or video. This information can be used for a variety of purposes, such as virtual reality or augmented reality applications. Want to get early access to Navan.ai and start building your own Computer Vision Artificial Intelligence models? Visit navan.ai NOW!